The ERA-NET NEURON, as partner of EBRA, would like to strengthen the support of researchers in Responsible Research Innovation and Open Science. As fourth event of a series of successful workshops since 2019, the group collaborated again with the Quality, Ethics, Open Science, and Translation Center, QUEST at BIH/Charité to conduct an intense three-day workshop aimed at preparing the clinical and preclinical Principal Investigators (PIs) as well as Early Career Researchers (ECRs) to safely navigate Public and Patient Involvement (PPI), data sharing, data management plans (DMP), ethical self-assessments, justification of animal experimentation, as well as detailed and statistically sound experimental design of projects.

The workshop agenda was developed in close cooperation with QUEST, EBRAINS, ELIXIR and the MS Society, UK. The face-to-face event took place in Berlin, Germany on Wednesday 27th to Friday 29th of April, 2022. The participants included 22 PIs and ECRs of EBRA clusters (PSMD, TRISOMY21, and BRAINFOOD) and of ERA-NET NEURON funded projects from nine different countries.

Day one started with an overview of the program by Hella Lichtenberg (ERA-NET NEURON), and Ulf Toelch (QUEST) and project pitches by the participants.

Day two provided overviews on experimental design by Hella Lichtenberg (ERA-NET NEURON), Ulf Toelch and Natascha Drude (QUEST, Germany), and Patient and Public Involvement (PPI) across health research by Annessa Amjad (MS Society, UK), PPI expert and trainer, followed by a hands-on case study training on how and when to involve people in research projects. The afternoon sessions were devoted to the ELIXIR infrastructure and the RDMkit and Data Stewardship Wizard guided by Laura Portell (ELIXIR, Spain) and Marek Suchánek (University of Prague, Czech Republic). The day was rounded up with a plenary lecture by Ulrich Dirnagl, past Director of the Department of Experimental Neurology, and founding director of the BIH QUEST.

Day three comprised plenary lectures on robust evidence and translational validity by Ulf Toelch and Natascha Drude, and on data sharing and governance in the brain research area by Damian Okaibedi Eke (EBRAINS, De Montfort University, Leicester, UK). Both, day two and three had intense interactive sessions with individual project consultations of the participants by QUEST.

The response to the workshop was overwhelmingly positive, with participants reporting a clear benefit of DMP generation, understanding of the data sharing challenges and options in brain research, and of the benefits of Patient and Public Involvement in research, as well as greatly improved confidence in the conduction of the scientific projects. 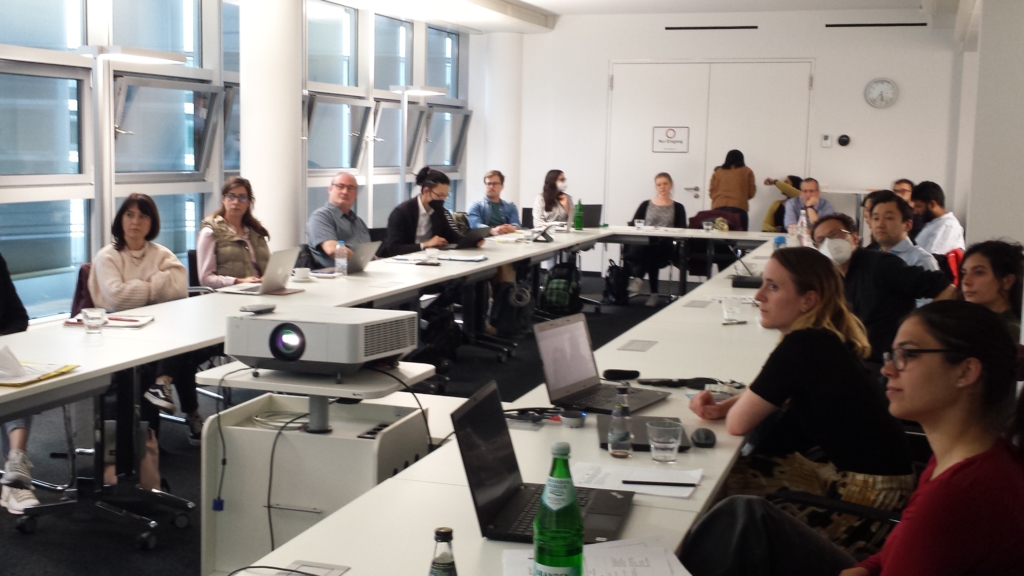 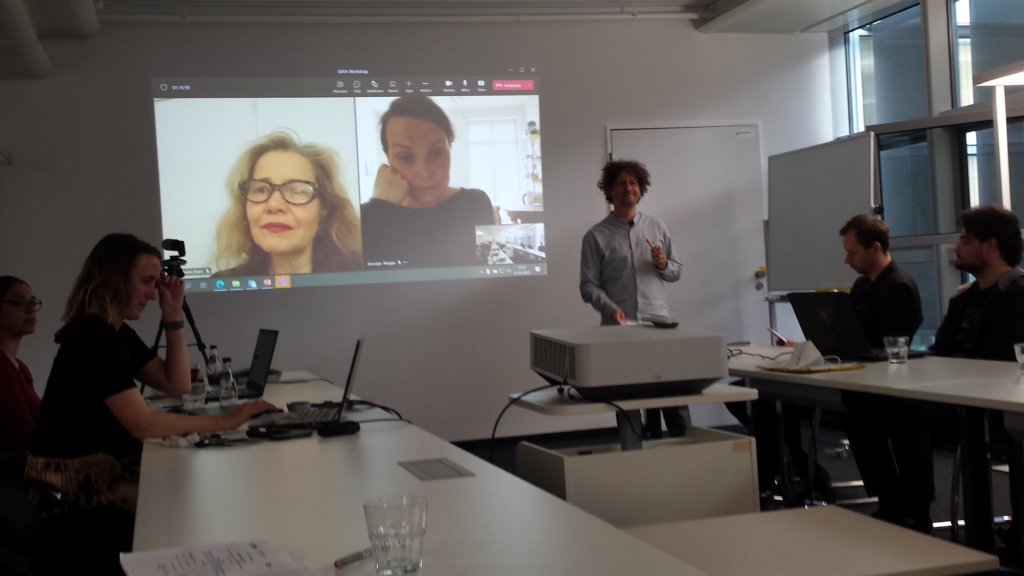 If you would like to propose an event that you do not find in our agenda, do not hesitate to contact us.

This website uses cookies to improve your experience while you navigate through the website. Out of these, the cookies that are categorized as necessary are stored on your browser as they are essential for the working of basic functionalities of the website. We also use third-party cookies that help us analyze and understand how you use this website. These cookies will be stored in your browser only with your consent. You also have the option to opt-out of these cookies. But opting out of some of these cookies may affect your browsing experience.
Necessary Always Enabled
Necessary cookies are absolutely essential for the website to function properly. This category only includes cookies that ensures basic functionalities and security features of the website. These cookies do not store any personal information.
Non-necessary
Any cookies that may not be particularly necessary for the website to function and is used specifically to collect user personal data via analytics, ads, other embedded contents are termed as non-necessary cookies. It is mandatory to procure user consent prior to running these cookies on your website.
SAVE & ACCEPT
Go to Top